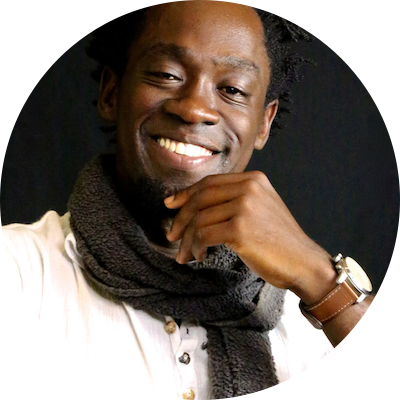 Featured on CBS, NBC, FOX, Steven is the creator of "IGNITE THE TRANSFORMATION SUMMIT". Steven has impacted thousands of lives on a global scale, Nicknamed "Action Man", he is viewed by his peers as a charismatic visionary who undoubtedly believes in unleashing the human potential by inspiring people to break their boundaries and redefine their limits. As a living testimony, Steven has followed his dreams and recreated a new path by elevating himself from humble beginnings in his country of origin (Togo-West Africa) to leadership and impactful roles on a global platform. 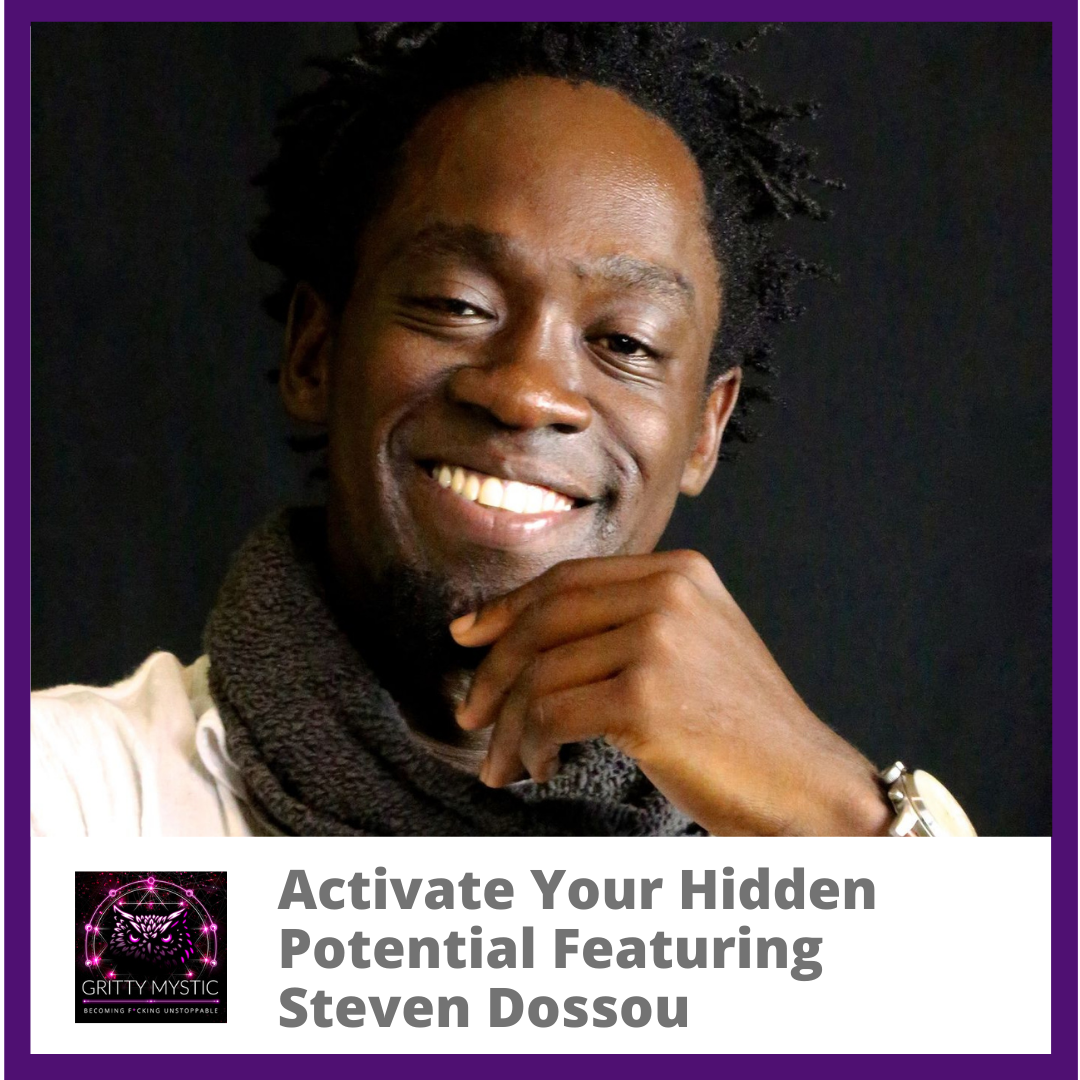 What’s got you anchored to the safe zone playing small in your life? In this episode, we confront the resistance to becoming. Our guest Steven Dossou shares his incredible story beginning in Togo West Africa to becoming an i…